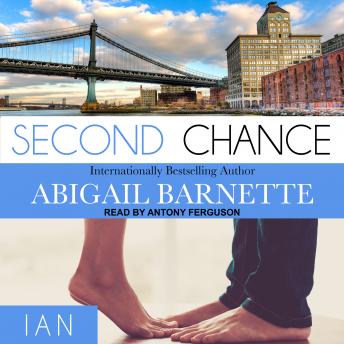 Download or Stream instantly more than 55,000 audiobooks.
Listen to "Second Chance: Ian" on your iOS and Android device.

Reunited with his unrelentingly sunny soul mate, Penny Parker, Ian Pratchett finds her hopeless romanticism is catching. Her influence-and an unconventional pact-make him believe in happily ever after again, though they know their future won't be free from hurdles.

But in the face of unpredictable changes, Penny's bubbly optimism fades. As the woman he fell in love with slips away, Ian realizes he must share more of himself than ever before, or risk her happiness. And losing the love of his life is a mistake he won't make twice.