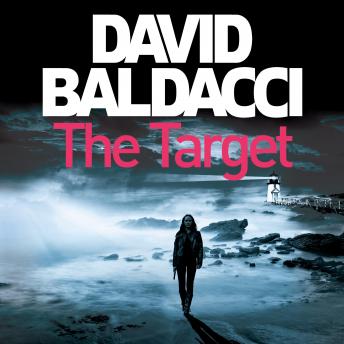 Download or Stream instantly more than 55,000 audiobooks.
Listen to "The Target" on your iOS and Android device.

Government operatives Will Robie and Jessica Reel are faced with a lethal mission in The Target, from best-selling author David Baldacci.
An attack from North Korea looks likely as US involvement in an attempted coup is revealed, and a bond of trust has been broken at the very highest level.
Chung-Cha is a young woman who was raised in the infamous Yodok concentration camp. It's a place where honour, emotion and compassion don't exist. Cold, calculating and highly skilled, Chung-Cha has been trained to kill. And the task she has been given is to destroy the enemy at all costs.
A dangerous and deadly operation of cat and mouse plays out between East and West. But who will be the hunter and who will be the hunted when the true target is finally revealed . . . ?