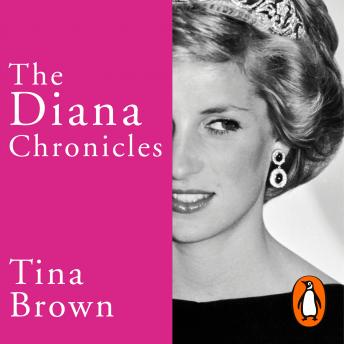 Download or Stream instantly more than 55,000 audiobooks.
Listen to "The Diana Chronicles" on your iOS and Android device.

More than twenty years after her death, Princess Diana remains a mystery. Was she 'the people's princess,' who electrified the world with her beauty and humanitarian missions? Or was she a manipulative, media-savvy neurotic who nearly brought down the monarchy?

The Diana Chronicles parts the curtains on Diana's troubled time in the mysterious world of the Windsors, as she breaks out of her royal cage into celebrity culture, where she found her own power and used it to devastating effect.

Knowing Diana personally, Tina Brown understands her world, understands its players and has-reaching insight into the royals and the Queen herself. Meet the formidable female cast and get to know the society they inhabit, as you never have before.