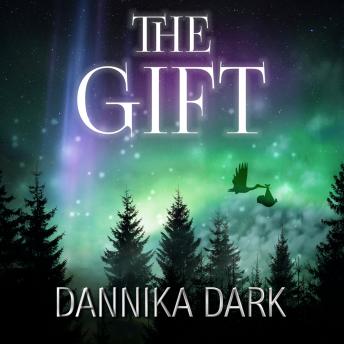 The Gift: A Christmas Novella

Download or Stream instantly more than 55,000 audiobooks.
Listen to "The Gift: A Christmas Novella" on your iOS and Android device.

Despite a powerful snowstorm that has shut down the city, Silver and the Mageri crew are preparing to spend a peaceful holiday at home, surrounded by family, food, and merriment. But the party comes to an abrupt end when Logan receives an unexpected call, one that forces him to make a life-changing decision that could affect his relationship with Silver forever. Can they find the courage to weather the storm?

Lives are at risk in this compelling and heartwarming story about the remarkable journey of love.