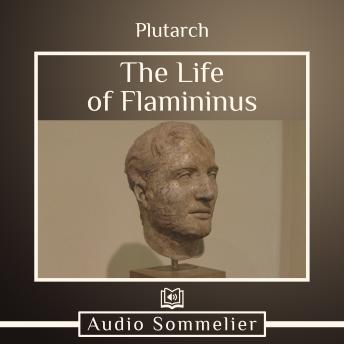 The Life of Flamininus

Download or Stream instantly more than 55,000 audiobooks.
Listen to "The Life of Flamininus" on your iOS and Android device.

Smart, resourceful, and cruel – three words which might describe Titus Quinctius Flamininus, the subject of Plutarch’s The Life of Flaminius. Brother to the later-to-be-exiled senator Lucius Quinctius Flamininus, the former Flamininus was a well-known general and state politician. As a general, he occupied many overthrown Greek and Macedonian lands, becoming quite well known. Although his political prowess was well known, he became cruel during his latter life – even being pivotal in the death of a harmless citizen.