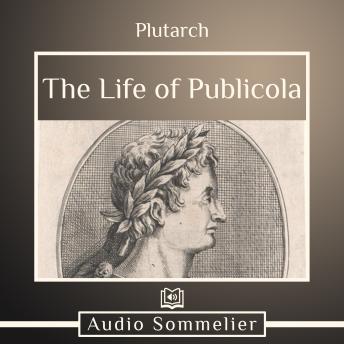 The Life of Publicola

Download or Stream instantly more than 55,000 audiobooks.
Listen to "The Life of Publicola" on your iOS and Android device.

Publius Valerius Publicola, the subject of Plutarch’s, The Life of Publicola, is one of the most influential Roman figures to be written about in the author’s Parallel Lives series. Originally from Sabine, Publicola made his life in Rome with the intent to support the unification of Rome’s people. However, when the revolution happened, he and four others drove out Lucius Tarquinius Superbus and reformed the state. His political presence only grew, and by the time of his death he was one of the most beloved Roman politicians in the land.