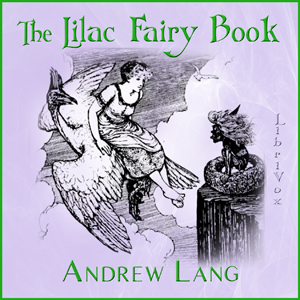 Download or Stream instantly more than 55,000 audiobooks.
Listen to "The Lilac Fairy Book" on your iOS and Android device.

Andrew Lang's Fairy Books or Andrew Lang's "Coloured" Fairy Books are a twelve-book series of fairy tale collections. Although Andrew Lang did not collect the stories himself from the oral tradition, the extent of his sources (who had collected them originally), made them an immensely influential collection, especially as he used foreign-language sources, giving many of these tales their first appearance in English. As acknowledged in the prefaces, although Lang himself made most of the selections, his wife and other translators did a large portion of the translating and telling of the actual stories. Many of them were illustrated by Henry J. Ford. Lancelot Speed also did some illustrations. (Summary from Wikipedia)