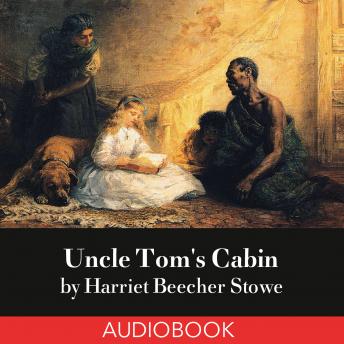 Among the most "banned" books in the United States, Uncle Tom's Cabin; or, Life Among the Lowly is a novel by American author Harriet Beecher Stowe which treats slavery as a central theme. Stowe was a Connecticut-born teacher at the Hartford Female Academy and an active abolitionist. The novel is believed to have had a profound effect on the North's view of slavery. In fact, when he met Harriet Beecher Stowe, President Lincoln is said to have commented, "So you're the little lady whose book started the Civil War." First published on March 20, 1852, the story focuses on the tale of Uncle Tom, a long-suffering black slave, the central character around whose life the other characters-both fellow slaves and slave owners-revolve. The novel depicts the harsh reality of slavery while also showing that Christian love and faith can overcome even something as evil as enslavement of fellow human beings.