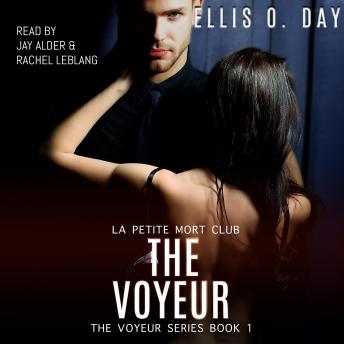 When Patrick stumbles across a cute maid watching a couple have sex at La Petite Mort Club he can’t believe his luck.

She’s sexy, curvy, and kinky. Just his type of lady...until he discovers that she’s his best friend’s little sister which puts her firmly in the “hands-off” department.

Sparks fly and passions explode when Patrick is put in charge of the Club and ordered to keep Annie out of trouble.

How can he do that when every time he turns around, she’s watching another scene at the Club and every cell in his body is dying to show her that playing is much more fun than watching?

This is book one in a four book series. The series ends with an HEA.